Home Prodotti Plotinus on the origin of Matter 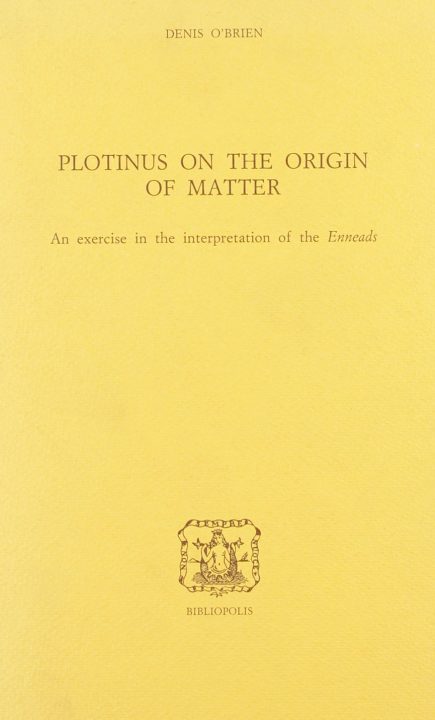