HomeShopMaterieFISICALectures on Group Theory for Physicists 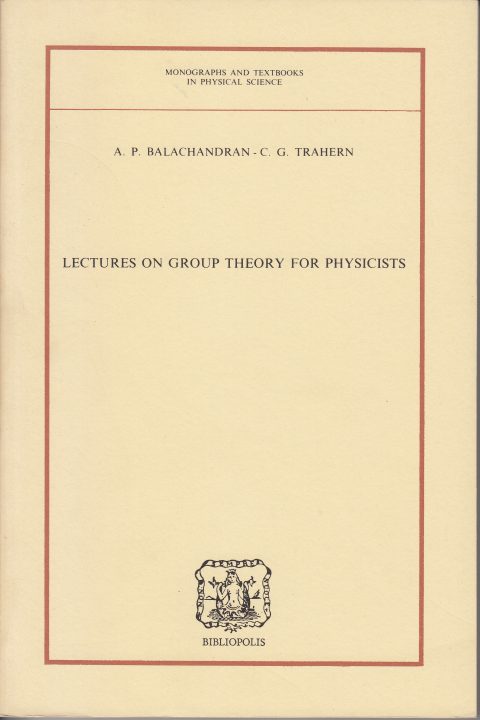