HomeShopMaterieFILOSOFIAThe Sustainability of Thought. An Itinerary through the History of Philosophy 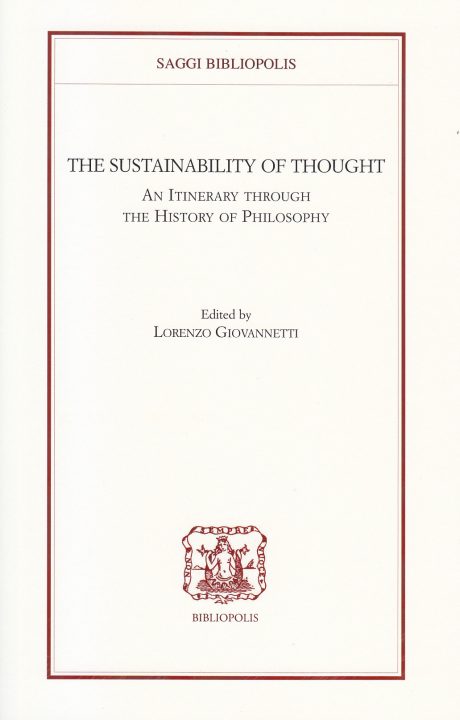